Richest Counties in U.S. Overwhelmed by Surge in Child Hunger 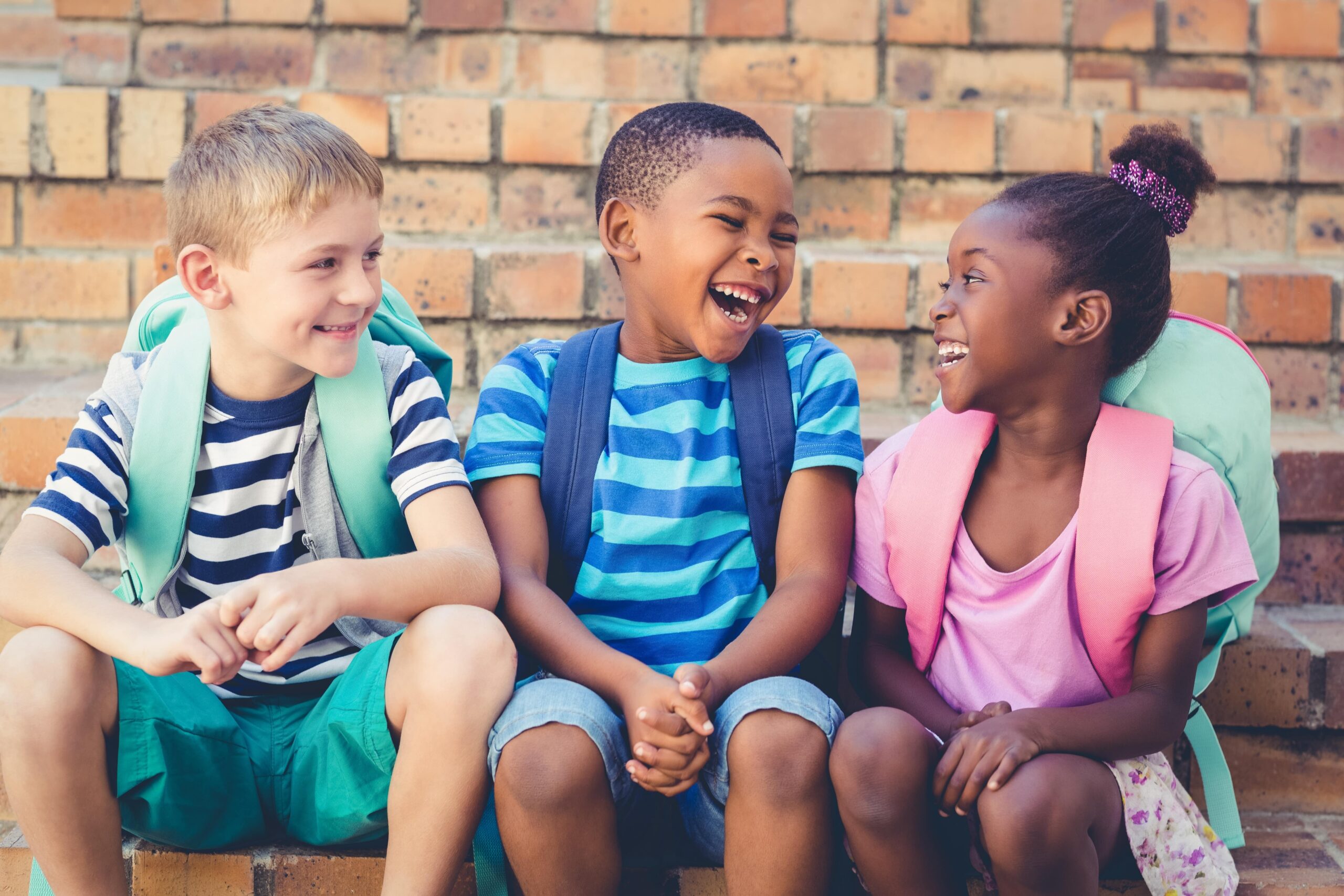 Posted at 20:30h in News by centerforfood
0 Likes
US News & World Report (3.19.21)
The rise in child hunger amid the pandemic has been highest in some rich communities, which weren’t as ready to cope as places that have long dealt with poverty.
By Kaiser Health News, Contributor Laura Ungar March 19, 2021, at 1:34 p.m.
Alexandra Sierra carried boxes of food to her kitchen counter, where her 7-year-old daughter, Rachell, stirred a pitcher of lemonade. 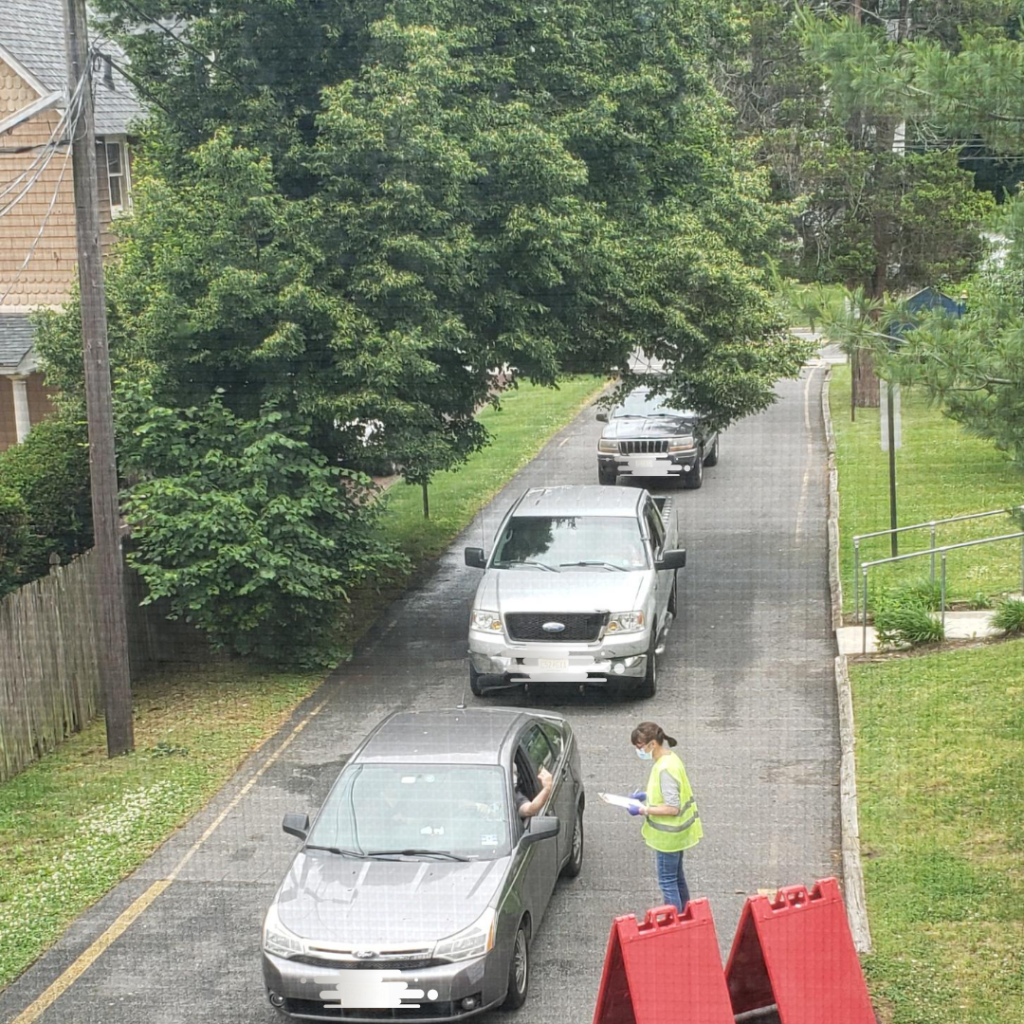 “Oh, my God, it smells so good!” Sierra, 39, said of the bounty she’d just picked up at a food pantry, pulling out a ready-made salad and a container of soup.
Sierra unpacked the donated food and planned lunch for Rachell and her siblings, ages 9 and 2, as a reporter watched through FaceTime. She said she doesn’t know what they’d do without the help. The family lives in Bergen County, New Jersey, a dense grouping of 70 municipalities opposite Manhattan with about 950,000 people whose median household income ranks in the top 1% nationally. But Sierra and her husband, Aramon Morales, never earned a lot of money and are now out of work because of the pandemic. Data from the anti-hunger advocacy group Feeding America and the U.S. Census Bureau shows that counties seeing the largest estimated increases in child food insecurity in 2020 compared with 2018 generally have much higher median household incomes than counties with the smallest increases. In Bergen, where the median household income is $101,144, child hunger is estimated to have risen by 136%, compared with 47% nationally. That doesn’t mean affluent counties have the greatest portion of hungry kids. An estimated 17% of children in Bergen face hunger, compared with a national average of around 25%.